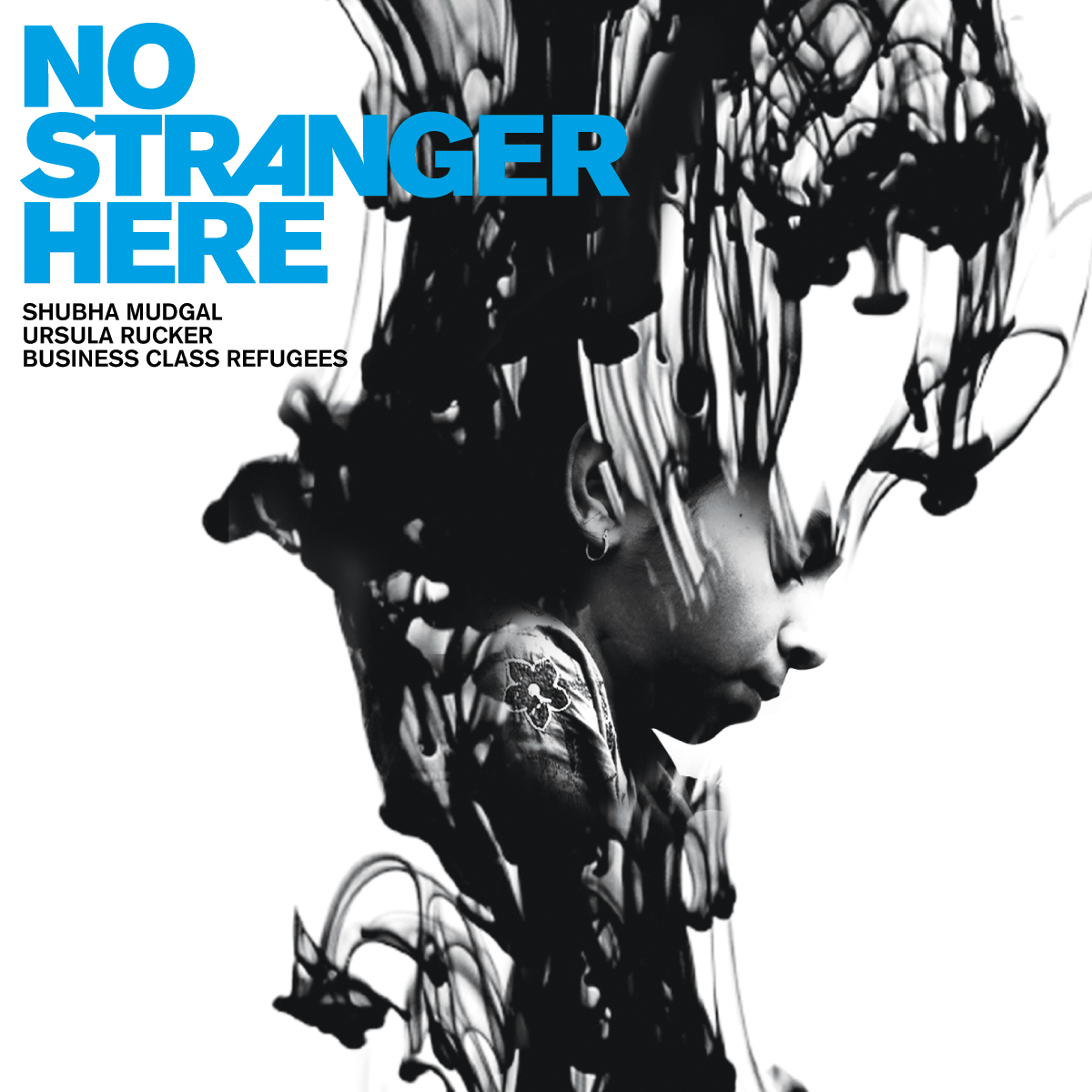 I was pondering that,
Some may think a, thing is
Satisfying
Fulfilling
Only to wake up and find that
Something is still missing

Ever-visiting places of ponderance
And on one of those visits
I decided
That my relationship with the universe
Does not depend upon
Your approval and correspondence
However
It might be nice if you
Were helpful, nurturing
Human even
If you would just

Stop doing only as they do
Take some head to what’s going on around you
And not just in your living room
Don’t wait for the big bomb to go boom
Before, you
Realize that your sincere participation would have made a difference
In the outcome
Because some

Critics compare Ursula to writers like Sonia Sanchez and Nikki Giovanni, and her work as part of a movement, particularly in hip-hop and urban music.

She has performed her work at many venues, universities, and festivals including Montreaux Jazz Festival, Winter Music Conference, Theatre of the Living Arts, Painted Bride Art Center, and World Cafe's Live, toured extensively, and as an activist, headlined in Australia's FREEDOM Festival 2005. Beyond the 5 solo albums Supa Sista, Silver or Lead, ma'am mama, Ruckus Soundsysdom, and SHE SAID, she has worked on countless projects and collaborations like The Roots, 4 HERO, URB, VIBE, XXL, Panache, Philadelphia Inquirer, and Straight No Chaser to name a few.

Born in Allahabad to a family that embraced literature as well as Indian and western music, Shubha Mudgal was trained initially as a Khayal singer by Pandit Ram Ashreya Jha. Later, she received the guidance of Pandit Vinay Chandra Maudgalya, Pandit Vasant Thakar,  Smt. Naina Devi and legendary maestro Pt. Kumar Gandharva, becoming one of the most versatile and popular performers of the new generation of Hindustani musicians. She started performing as a classical singer in the 80s and gained a certain reputation as a talented singer who started experimenting with other forms of music, including pop and fusion.

As a composer, her mystical poems from the Muslim Sufi-tradition and of rare Hindu texts have been highly praised by critics. Shubha Mudgal composes for dance and ballet and writes music for films and television.

Shubha Mudgal has received National Film Award for Best Non-Feature Film Music Direction in 1996, the 1998 Gold Plaque Award for Special Achievement in Music and the Padma Shri, one of the highest civilian awards in the Republic of India.

Business Class Refugees is a global, collaborative project by music producer Patrick Sebag and sound designer Yotam Agam, who mix local music from around the world with electronica - electro - folk without borders, global flavors, and a cross-cultural mixture of emotions, realities, styles, languages and irresistible grooves.

Patrick Sebag is an acclaimed producer & musician who recorded the Gold-selling album "Shirat Rabim" ("Songs of the People") with international singer David D'Or and a band of Israel's finest musicians. Yotam Agam is a sound designer with a penchant for Asian sounds. Together, they collaborate with local musicians to overlay local artistic interpretation and signatures.

Patrick and Yotam have collaborated on many successful world music albums, films and shows, most notably Laya Project, the award-winning audio-visual documentary celebrating the music and cultural traditions of six countries affected by the 2004 Asian tsunami.