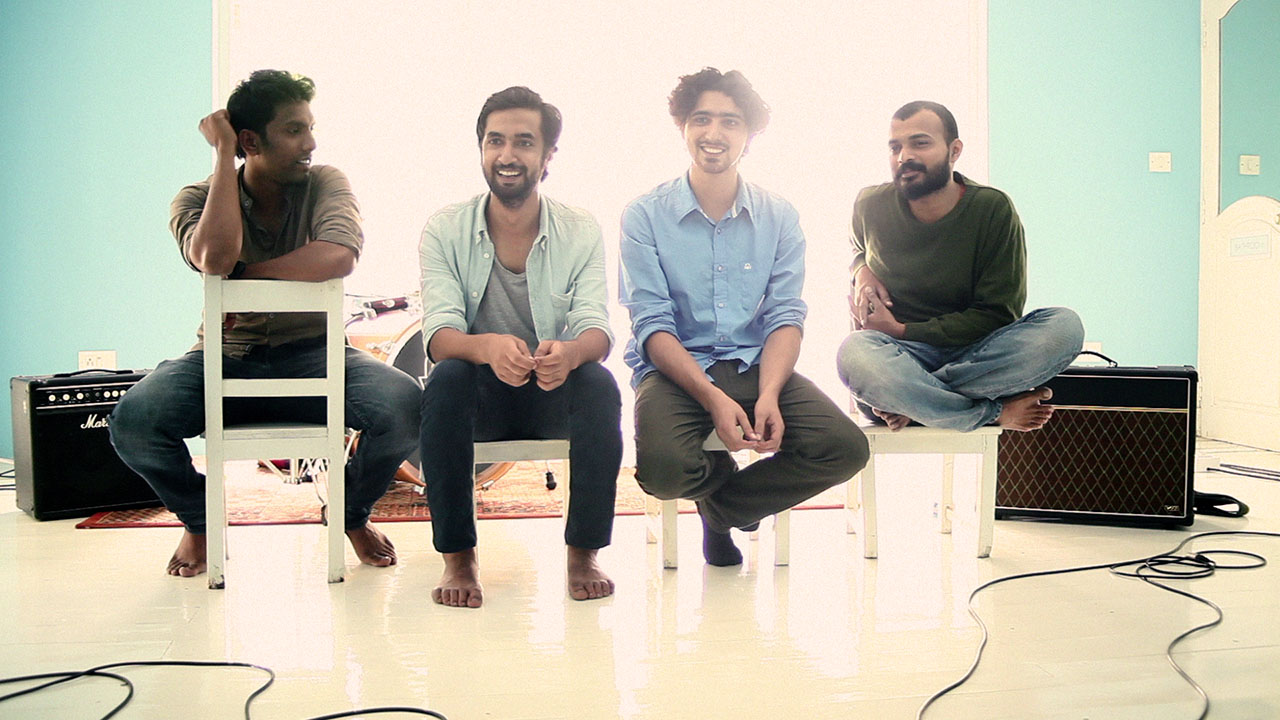 Since it's inception in 2012, IndiEarth XChange has always been cross-cultural, inclusive and borderless, shining a light on the less-known and the under-represented, and committed to connecting artists to new audiences and opportunities.

IndiEarth Out There began as an online video series featuring non-mainstream Indian artists from across the musical spectrum - experimental jazz to flamenco musicians, alternative rock to Carnatic classical artists. Shot out in the elements with no PA system and minimum amplification, each episode was filmed in one continuous take, designed to reveal a stripped down avatar of each featured artist. The series was aired on national television by Pepsi MTV Indies.

Today, the IndiEarth Out There YouTube Channel has over 96,000 Subscribers and over 28 million views.

Expanding globally, IndiEarth Out There is now curating independent artists from around the world, offering artists wider visibility and programming opportunities through EarthSync's global network of programmers, festivals, and collectives. 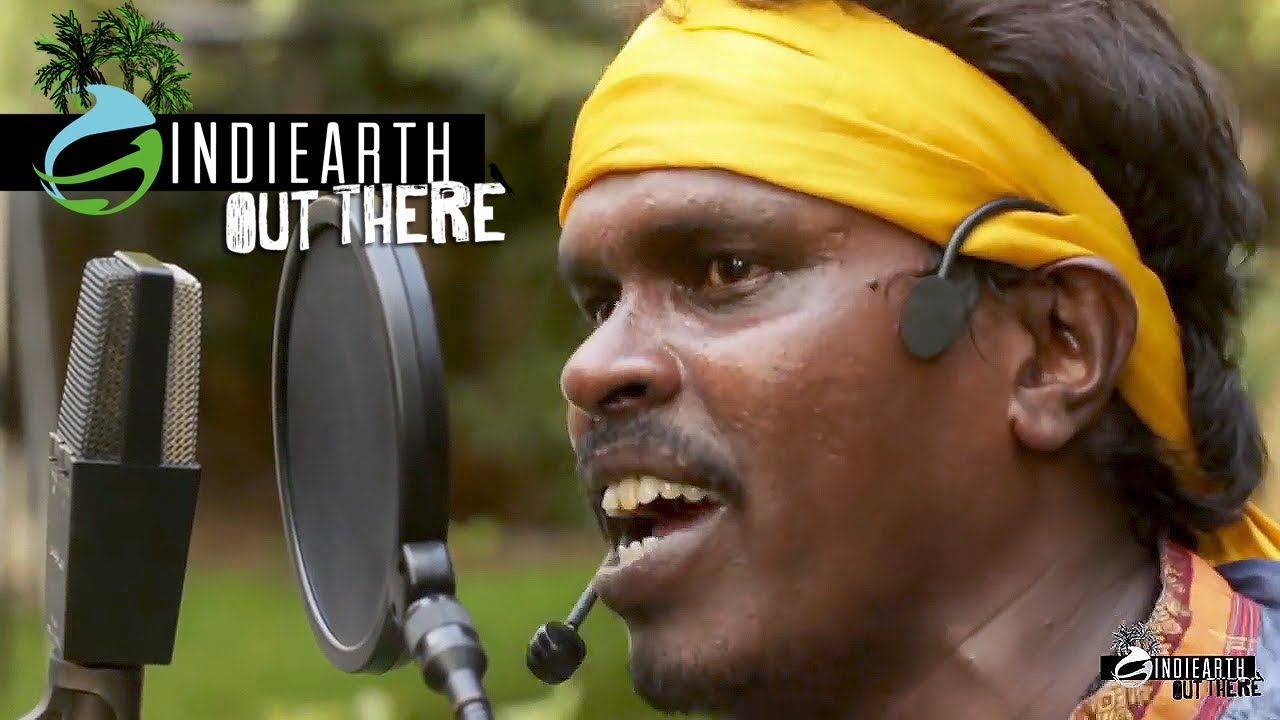 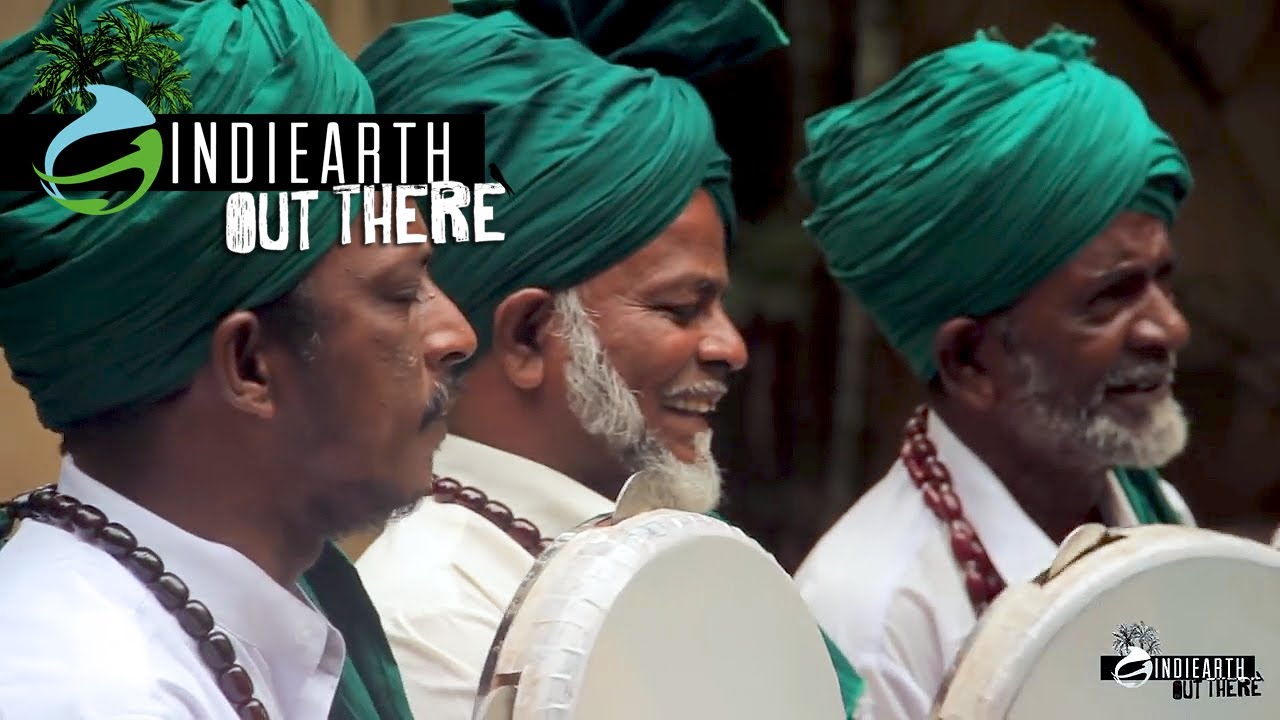 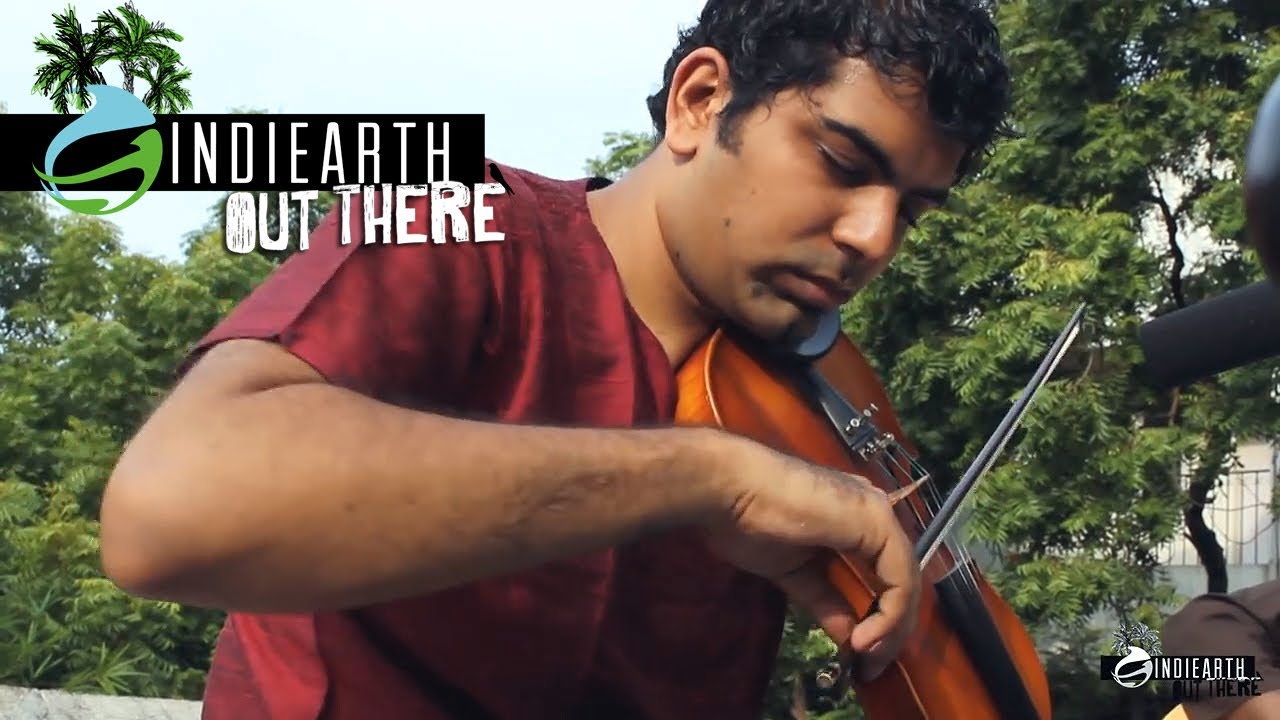 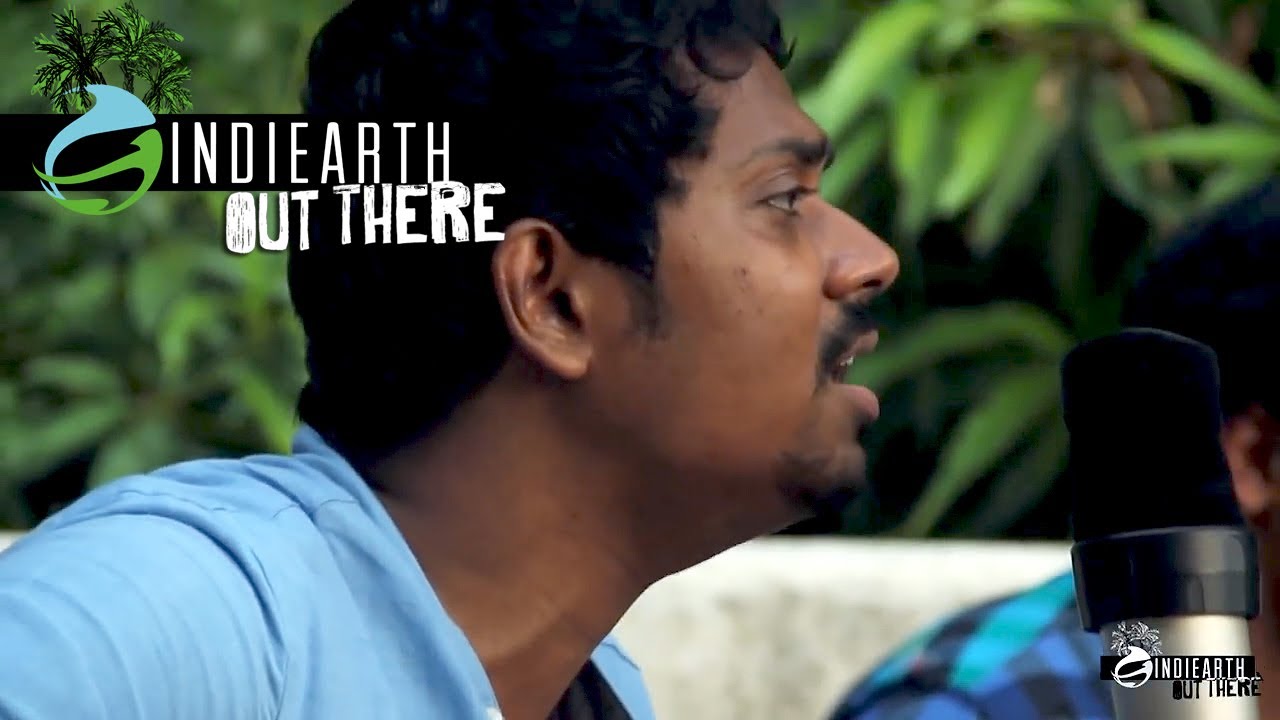 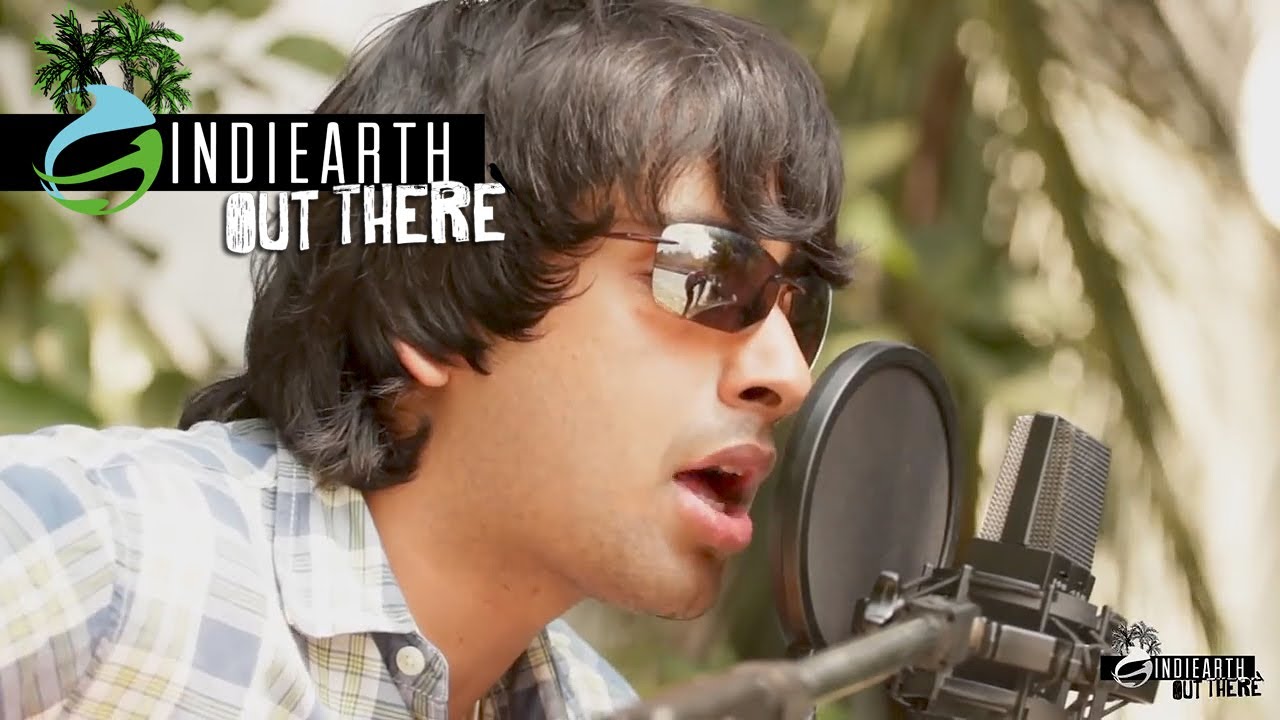 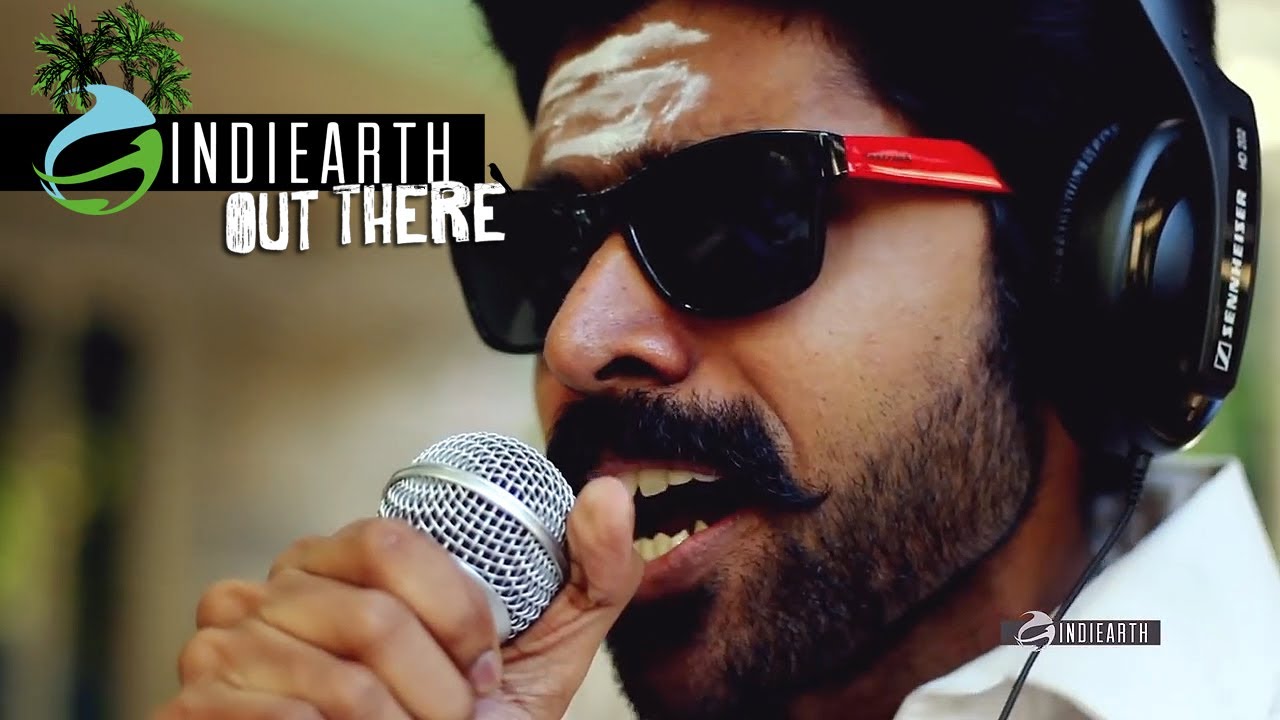 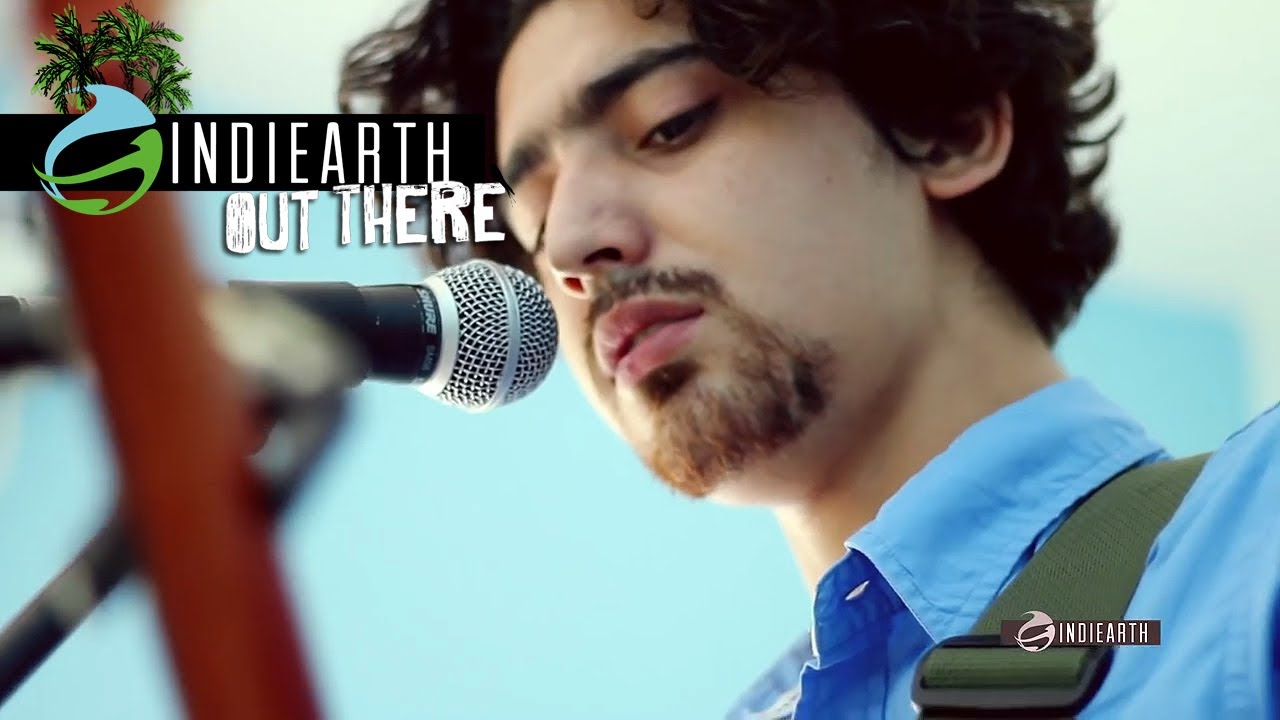