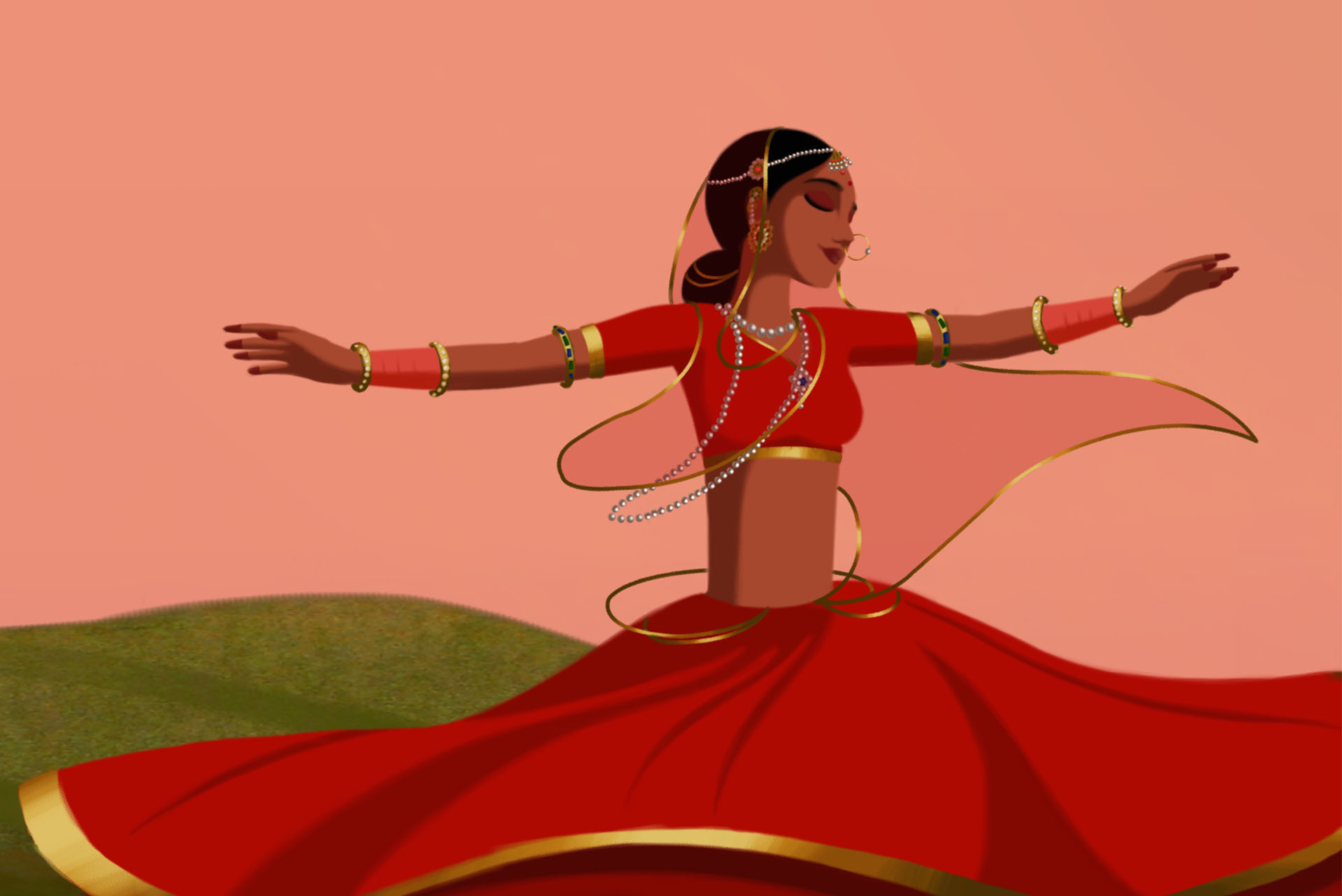 Amidst the struggle of survival in a big city, a red rose brings together three tales of impossible loves. Love between a Hindu girl and a Muslim boy. Love between two women. Love of an entire city for its Bollywood stars.

Bombay Rose - written, edited, designed and directed by animation filmmaker Gitanjali Rao - has already travelled the international festival circuit to critical acclaim, screening at the Venice Film Festival Critic's Week, as well as at TIFF (Toronto), and in Hamburg, Busan, London, India – winning two awards at the 21st MAMI Mumbai Film Festival. “These are not hero stories – but stories of simple people," explains Gitanjali, "I have always wanted to tell the stories of the unsung heroes who live and love in Bombay, never become success stories, yet their struggle for survival makes heroes out of them”.

Collaborating with EarthSync for the project's musical score, the film features original tracks composed and produced by EarthSync’s Yoav Rosenthal, and 'Tapatam' from the Laya Project.

“I collaborate with very few people, I very selectively hand pick them and it’s people whose intentions I like and resonate with, people who are putting in the passion and labour - that is the reason EarthSync’s music is different,” says Gitanjali, “EarthSync is very rooted in music. I wouldn’t have done it with anyone else”.